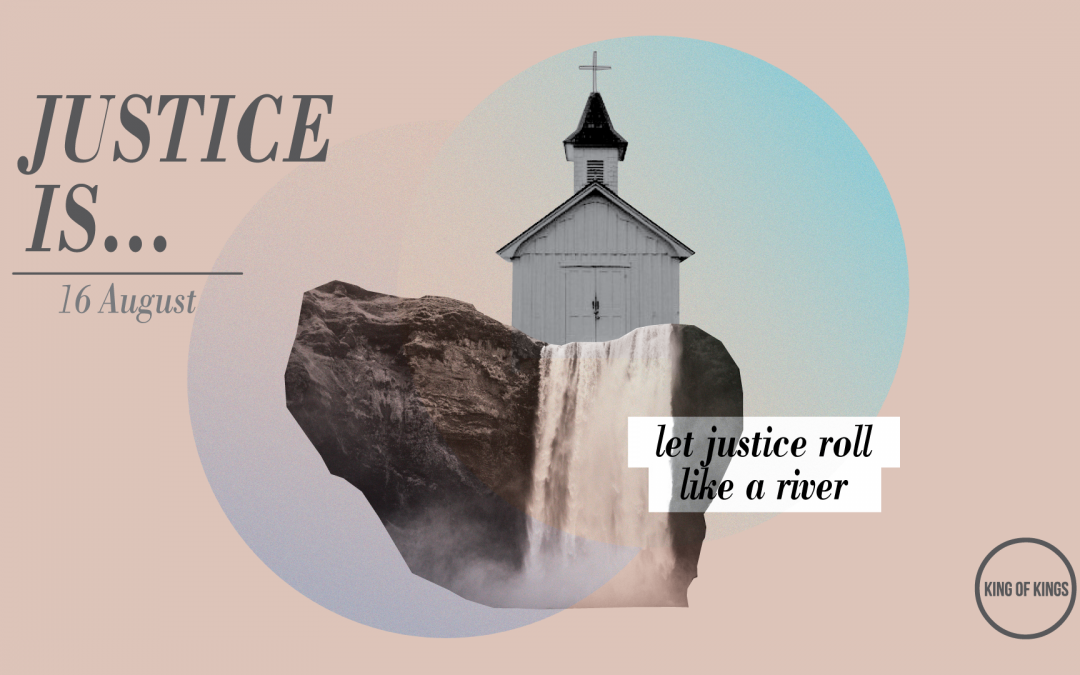 The Linen Belts - Neil Smith
Today we are going to be wrapping up our justice series, now obviously it’s not a subject that we can ever set aside, and move on from, but I hope that this series has served as a spark, which can develop into a real fire our hearts to seek Godly justice. Our vision as a church is to have a greater influence - influencing our community, building family, and reaching the next generation - and this is one of the ways that we do that. So today I want to take us to Jeremiah chapter 13. Jeremiah was known as the ‘weeping prophet.’ Historically, he was prophet to the Southern Kingdom of Judah in the Old Testament – right before Judah ultimately fell to Babylon - and was led away into captivity. God sent Jeremiah, to a crumbling nation, to warn them of their impending demise – a warning they did not listen too.
Sermon Notes
Sermon MP3 Download
King of Kings · The Linen Belts - Neil Smith